AHS review is a key commitment to Albertans 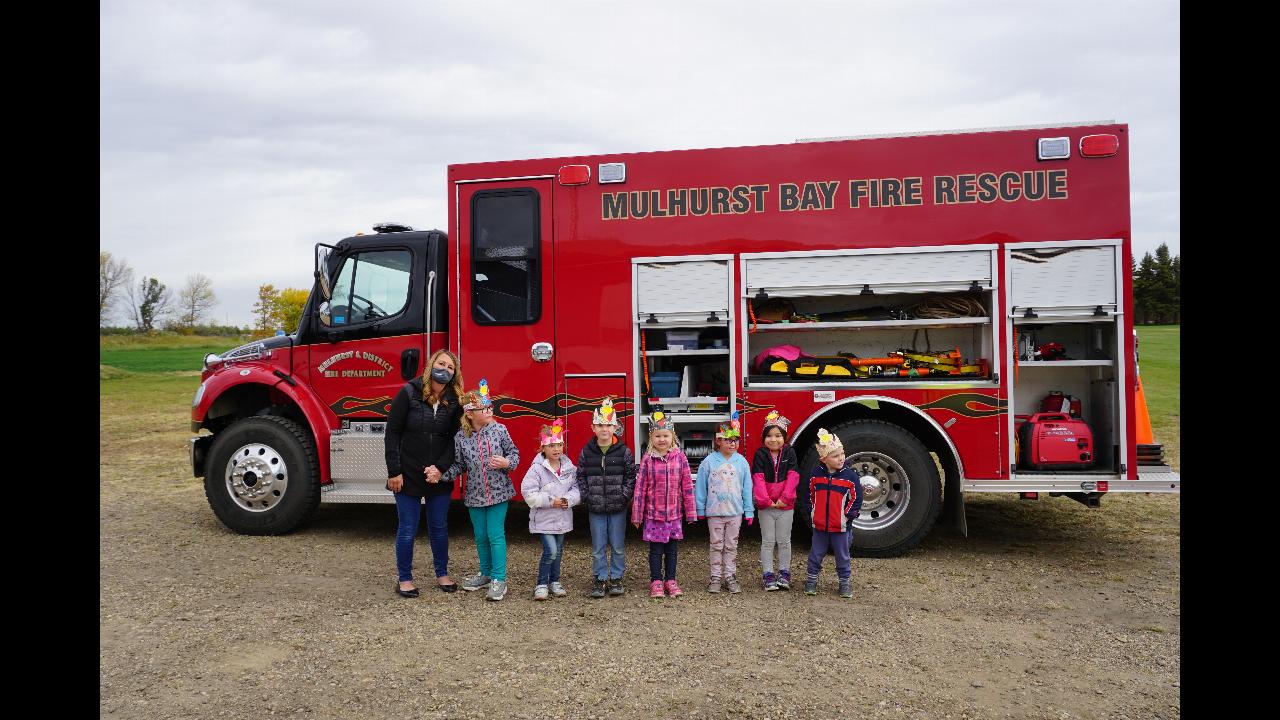 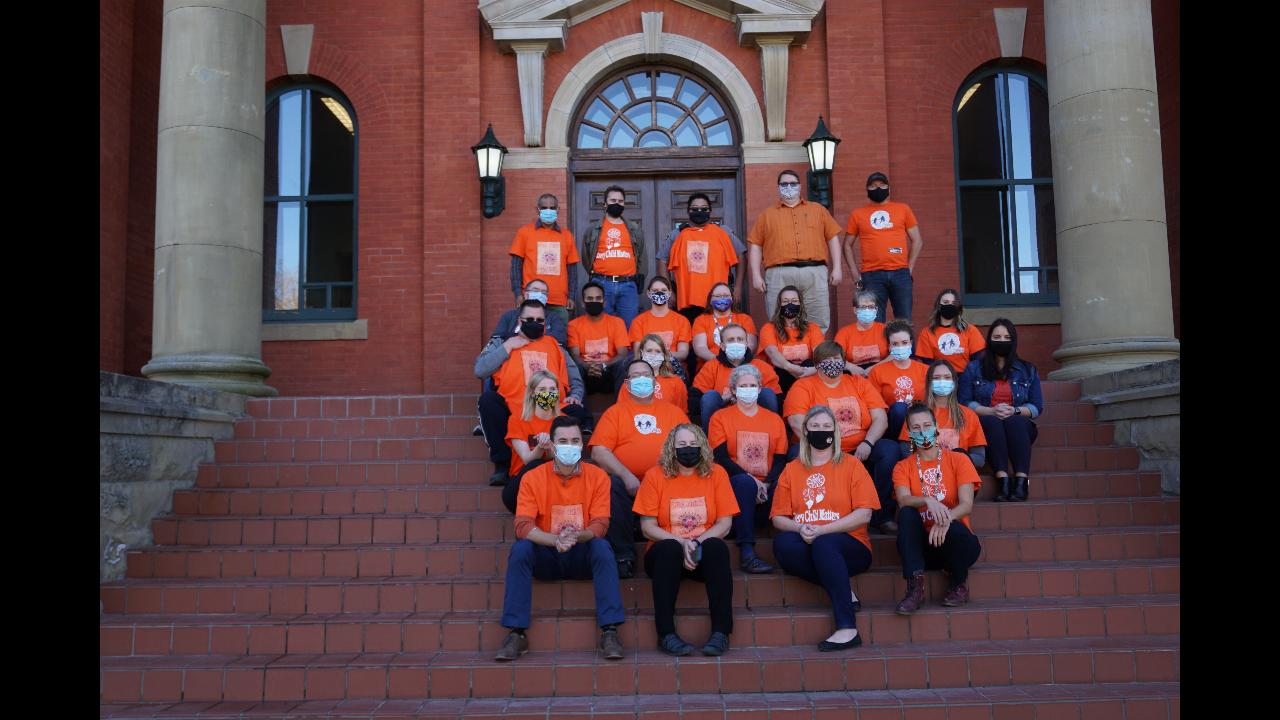 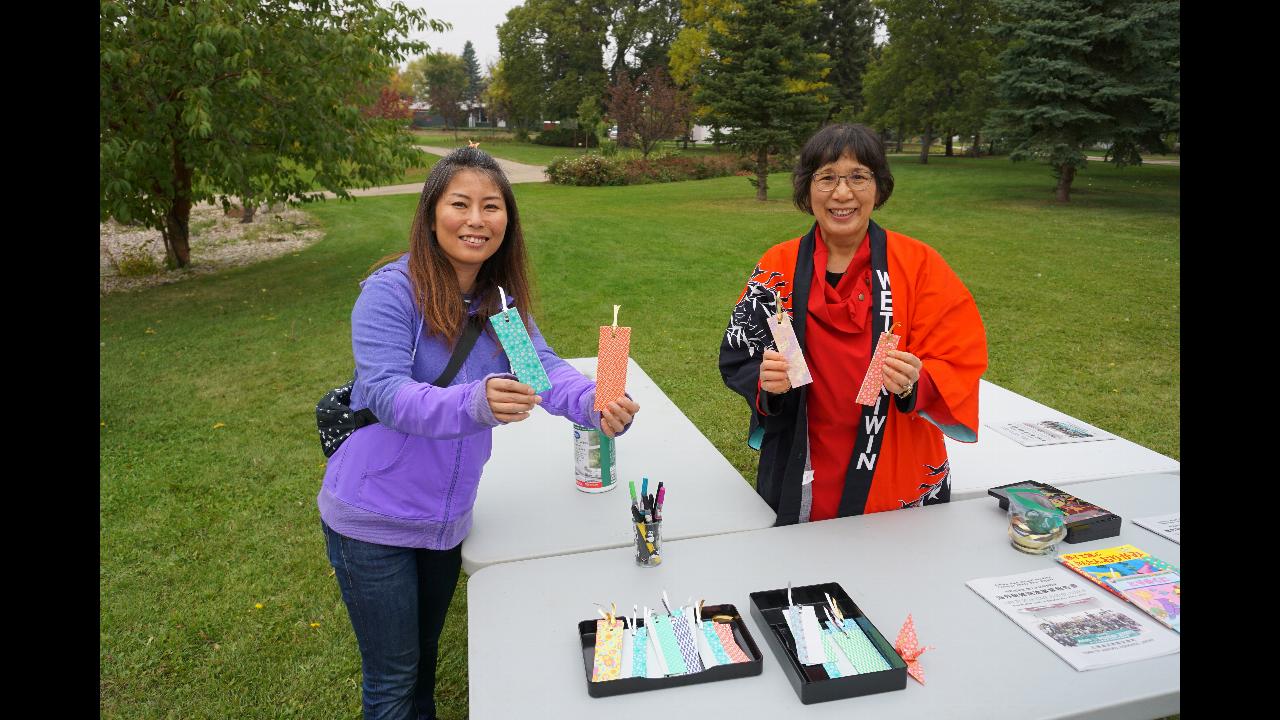 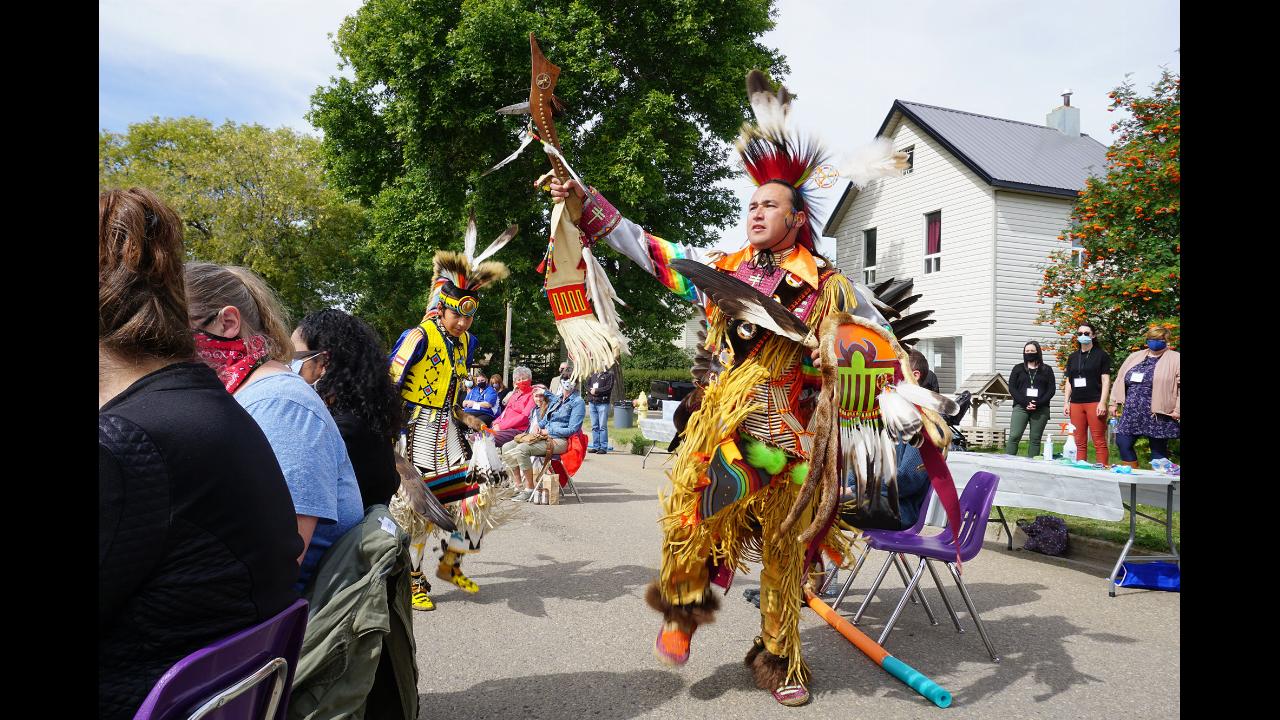 February is the month of love

The Sally Ann Chronicle for February, 2020

County of Wetaskiwin: financial burden of policing being transferred to rural residents

Performance measures will now be key for prov. funding

VAUGHAN: Childhood heroes like Kobe are supposed to be immortal

Hang up on the phone fraudsters

If the phone call seems kind of crazy…

The answer to many questions is the application of technology

Technology and Diversification in Drayton Valley-Devon

The Salvation Army is looking for a few heroes

The Salvation Army is now present in over 130 countries

Lack of respect for emergencies on the road

UCP has delivered on 43 per cent of election promises

Premier Kenney a leader at Toronto meeting of premiers

“The golf balls” were intended to stop the U.S.S.R.

Radar base on Prairies will be museum someday

There are many things Albertans can be grateful for

Care is needed with accusations in community

Mistakes, exaggerations could have huge effect

Salvation Army kettle dates back to 1891

Albertans voted for a plan to get spending under control

Get a grip in the winter time

Winter tires have technology that proves them superior

VAUGHAN: Critical thinking in the curriculum crucial to a functioning electorate