VIDEO: ‘Avengers: Endgame’ to be re-released with new footage 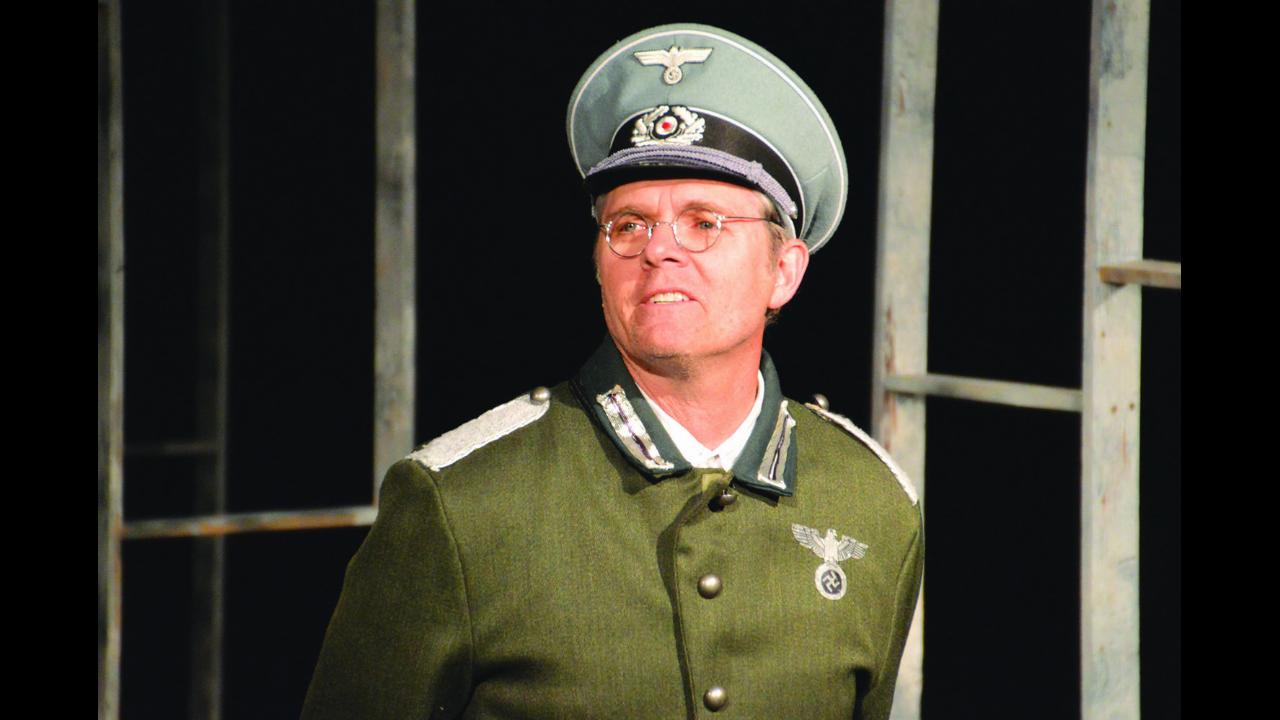 Tony highlights: A historic win and a strong night for women

Calls for a new kind of popcorn movie: ‘We need Indigenous people in space’

VIDEO: Alex Trebek says his response to cancer treatment is ‘kind of mind-boggling’

‘Aladdin’ grossed an estimated $86.1 million to take the top spot at the North American box office

‘60 Minutes’ Steve Kroft to retire from the show on Sunday

Stones to perform in Oro-Medonte, Ont., about 30 kilometres north of Barrie

Who’s ready for a new Archie Bunker, live on your TV?

The live special will recreate one original episode from ‘All in the Family’ and another from ‘The Jeffersons.’

It was the second week in a row atop the ratings for the sitcom, whose 12-season run ends May 16

Perry, star of B.C.-shot ‘Riverdale’, died in March after a massive stroke

Tim Conway of ‘The Carol Burnett Show’ dies at 85