19-year-old Francis Edward Nepoose from Maskwacis has been charged with attempted murder.

Downtown businesses have had loss of customers, threats, increased property damage and break-ins. 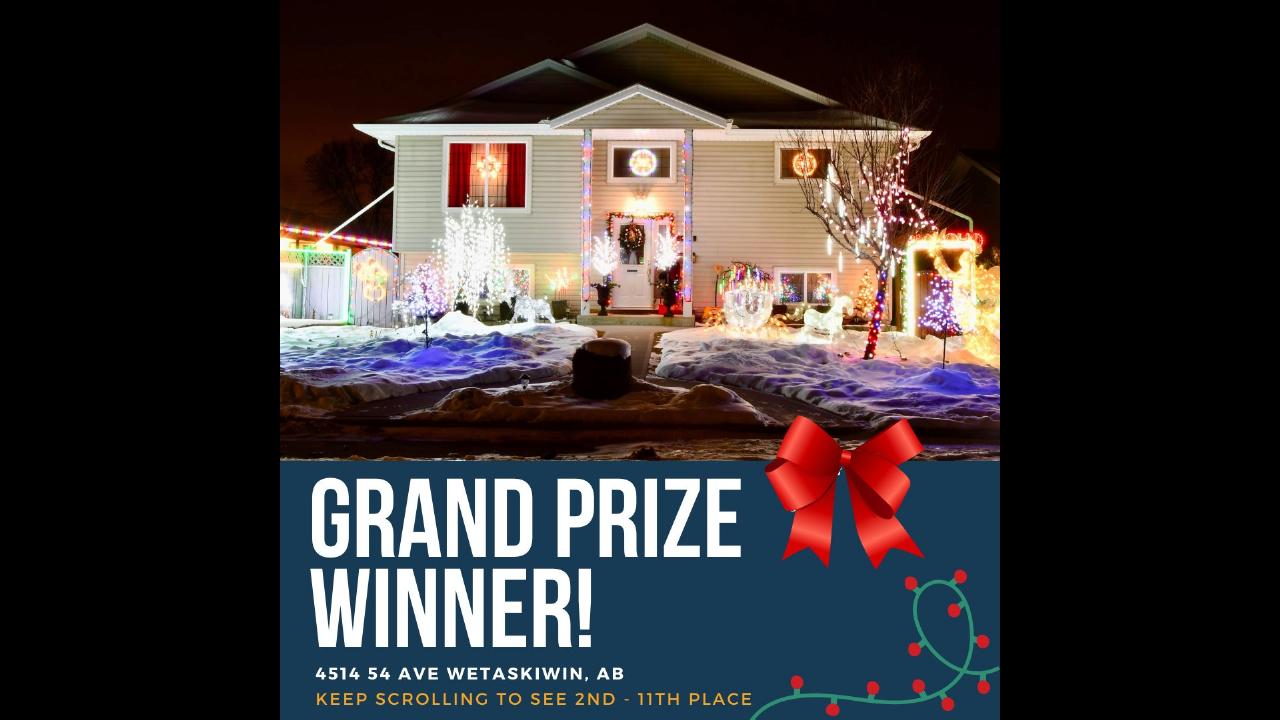 Recent Sunday services have had up to 300 members

UPDATE: Data suggests Pfizer vaccine may be almost as good after 1 dose as 2

RCMP say Parliament Hill Security has taken measures to ensure the safety of Yurdiga and his staff.

Rush Limbaugh, an outspoken lover of cigars, had been diagnosed with lung cancer

January sales the best in at least five years

263 new cases identified in the past 24 hours