Seven cases of the virus have also been diagnosed in Canada, four in British Columbia and three in Ontario

Names in the mix: an updated list of potential Conservative leadership contenders

Deadline to register as a candidate is Feb. 27 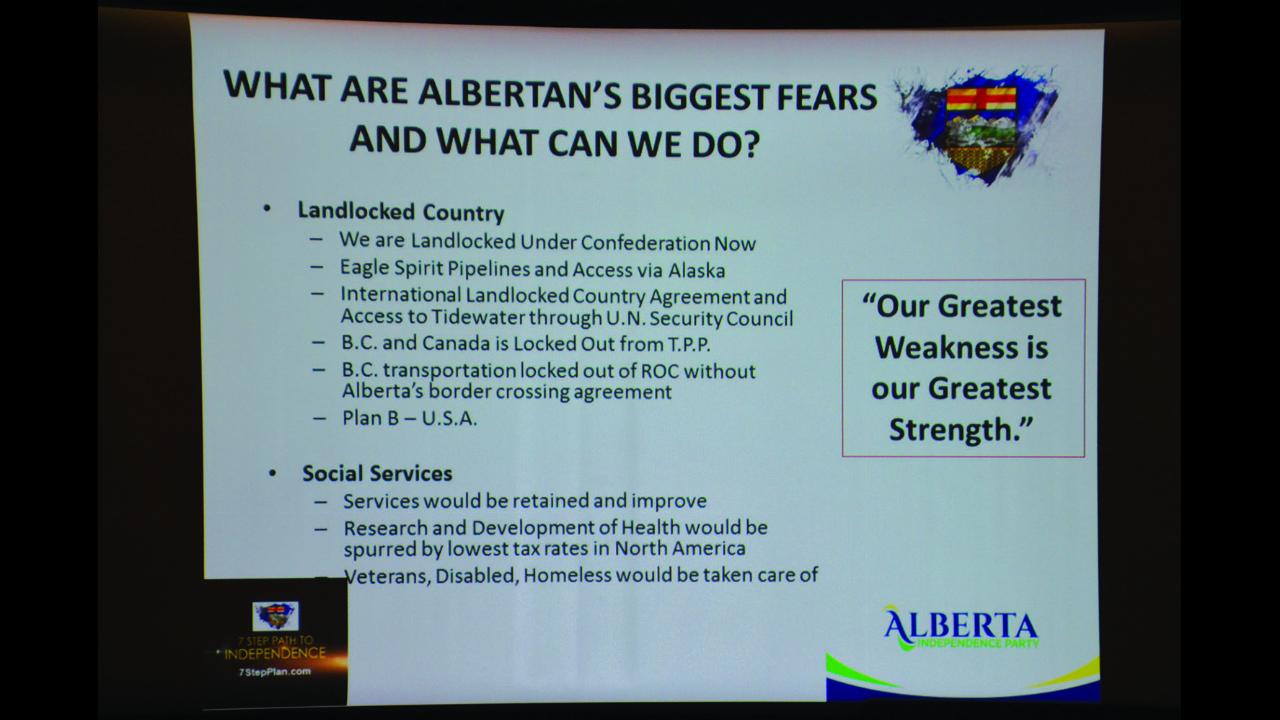 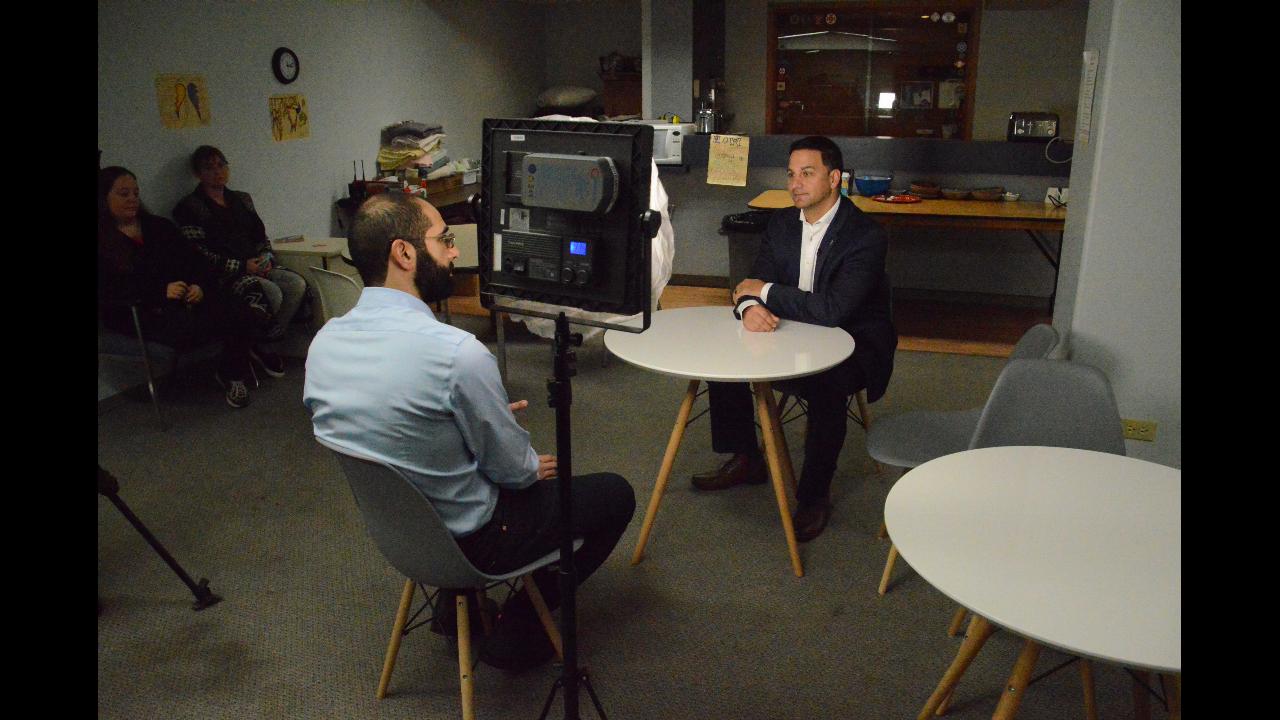 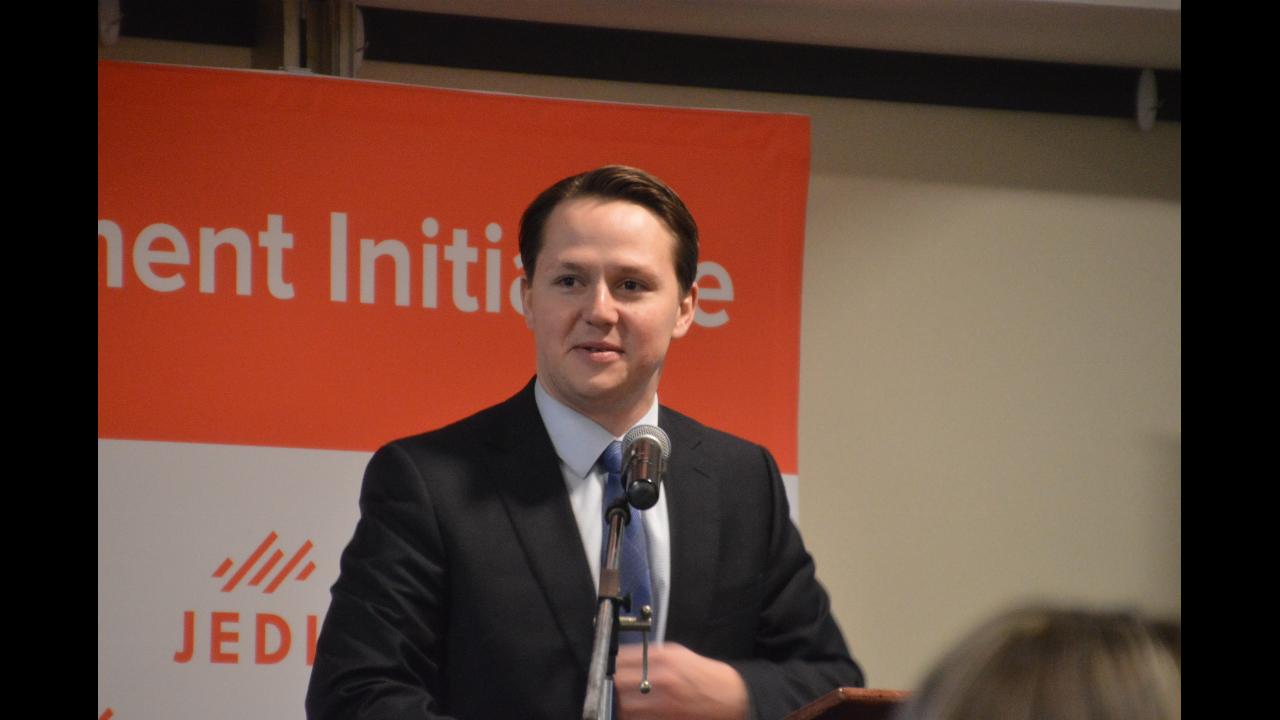 Ins and outs of travel insurance amid novel coronavirus outbreak

There are now more than 31,000 confirmed cases of coronavirus

Police had no right to seize hidden bedside camera from Airbnb condo in Toronto, judge says

The 24,000 employees also include administration and support staff as well as conservation workers

Alberta uninterested in federal ‘handout’ if Teck mine rejected: minister

The estimate of $7.4 billion was made in 2017 by the previous owner

Gerald Stanley’s acquittal on Feb. 9, 2018 in the death of 22-year-old Colten Boushie prompted rallies and outrage across the country

Bees have faced a series of threats for years, including habitat loss, parasites and pesticide use

Flight from Wuhan takes off for Canada

6 reasons to dine out this Valentine’s Day

Grain was sacked and shipped to many locations, including Ceylon and China

Why roses are such a must-have on Valentine’s Day