You are not special; wear your mask. Is it annoying? Sure. Is…

If you need a mental break…

The world has had a lot of energy circulating through it lately.…

VAUGHAN: Ending systemic racism is on everyone 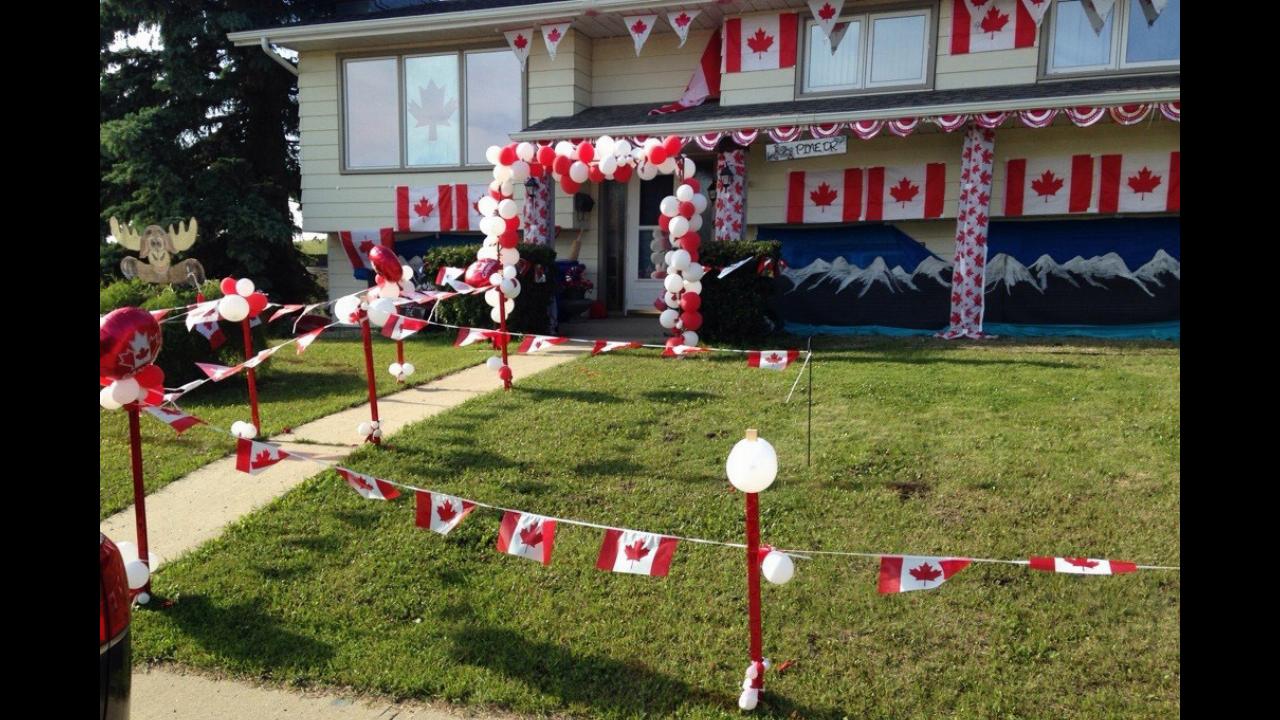 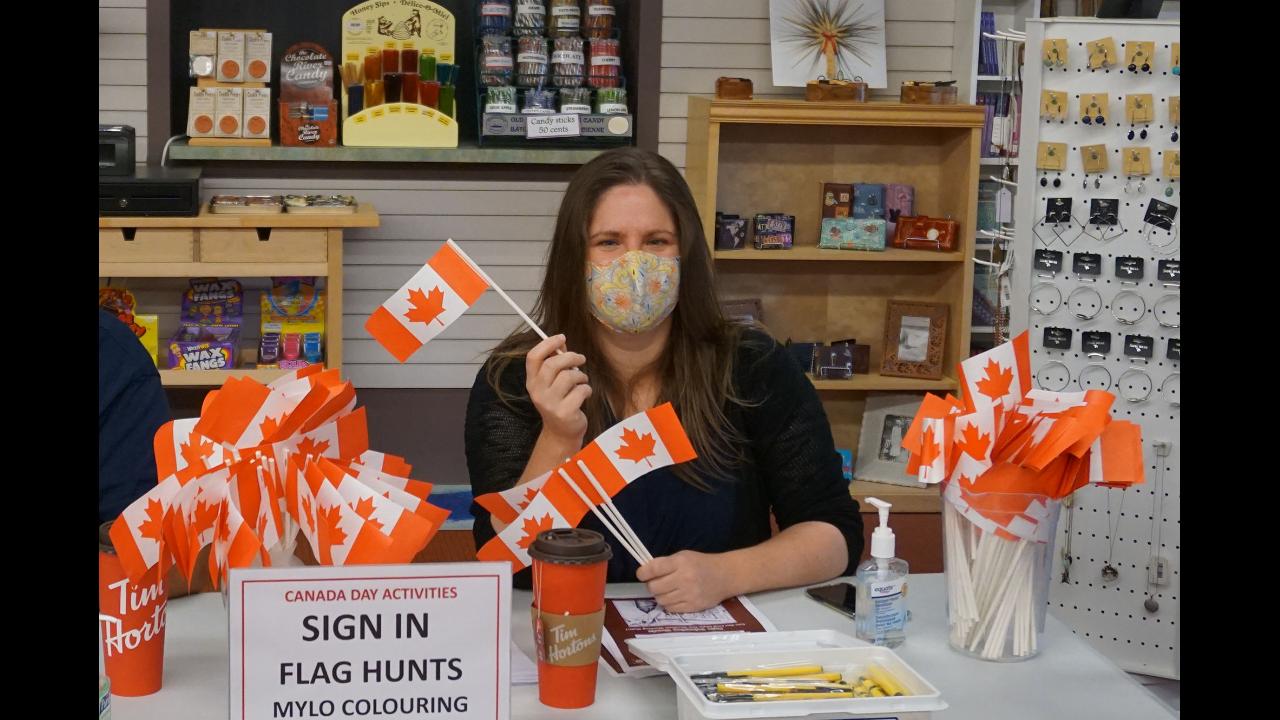 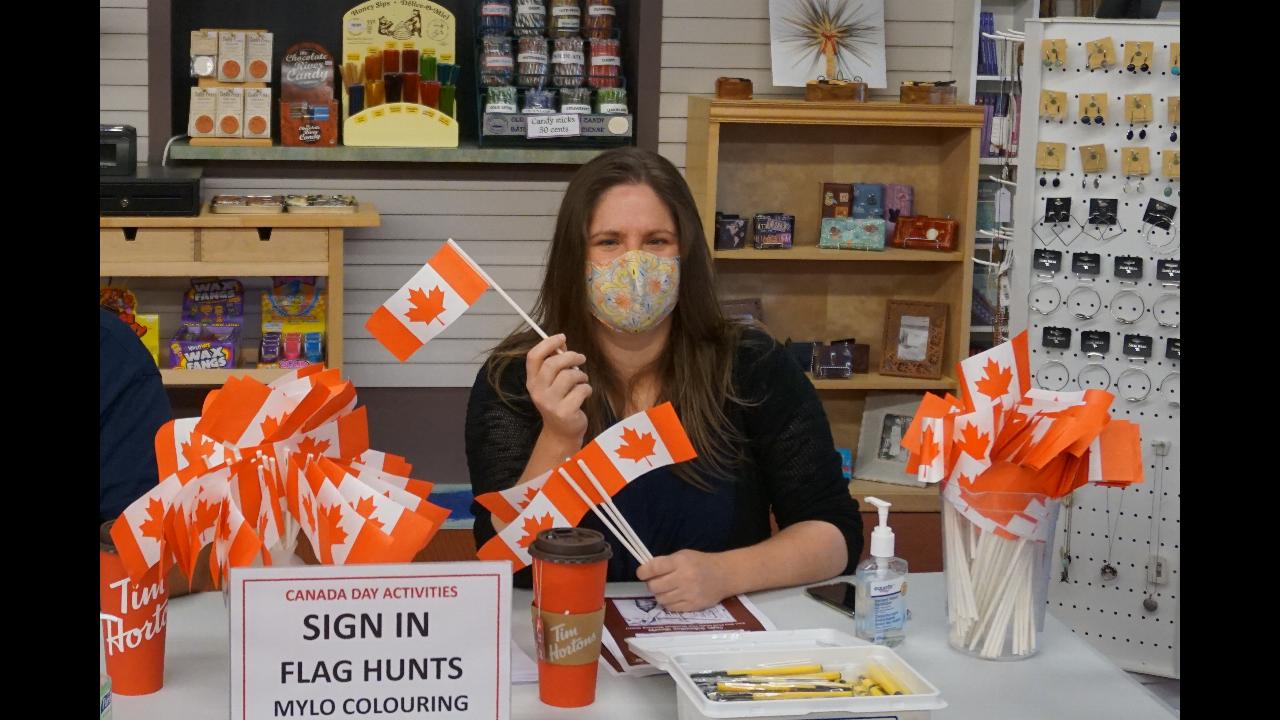 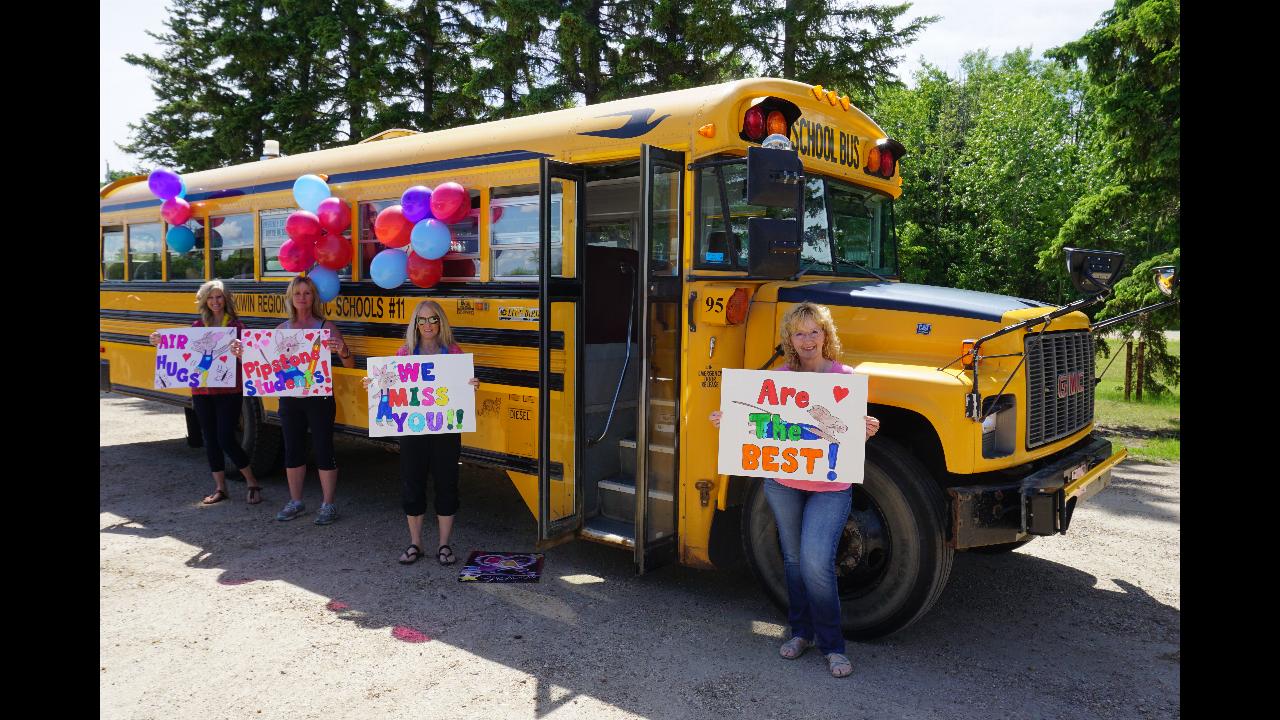 A letter from a Canadian living in Japan.

AHS review is a key commitment to Albertans